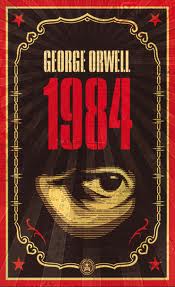 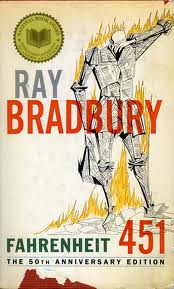 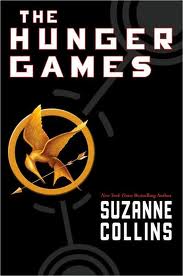 The word “Utopia” had two meanings.  Firstly, “a perfect place,” and secondly, “no place.”  As in, no place could ever be perfect.  Anyone who’s read the novella by Sir Thomas Moore (or has been around enough) knows that Utopia was never really as perfect as it was supposed to be, and from that has sprung, over time, a string of “Dystopia” novels.  Some of them you had to read in high school, like 1984, Fahrenheit 451, and Brave New World.  Right now they’re all over the place in the YA market, though, because Dystopia and fantasy kind of go hand in hand in glove.

Earlier Dystopian novels were all about losing something vital from the human existence: God, family, love, literature, etc.  A society where the values have shifted so much that it takes an outsider from the society to show them what they’re missing.  What’s more common these days is something that’s intended to be for the greater good going terribly wrong—something that makes everybody better, everybody nicer, everybody more equal, where the solution is just as bad or worse than the original problem.

I haven’t read a lot of the Dystopic books on the market right now… they’re getting a LOT of big hype, though.  What have you read?  Do you like the trend, or no? 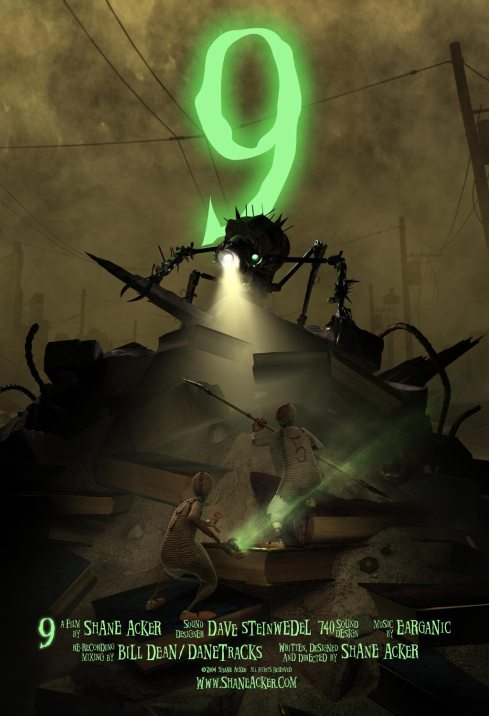 Okay, I have to admit, when I first saw advertisements for this movie, all I could think of was Oddworld.  You can thank my having grown up with video-game-playing brothers for this (in fact, the mention impressed my fiancé, who I watched this with).  The little creatures had a similar look, and both involve one of these odd little critters leading an insurrection in a dystopian world.  The two really weren’t as similar as I was thinking, though… and it was an interesting, if not somewhat confusing little movie.  Of course, it was made in conjunction with Tim Burton, so you had to know it was going to be weird going in.

What I have to say first off, though, was that the graphics were amazing.  It was the main reason I wanted to see the film, and I wasn’t disappointed for a minute.  The world, even in it’s dark and dusky, had it’s own kind of beauty to it.  The characters were fascinating, too.  My favorite was probably the twins, who were just cute to watch.  The movie is dark in general, there’s a lot of sadness and loss involved in it, but ultimately it has a good, satisfying, if again a little confusing ending.  It’s more of a “there’s hope for the future after all,” kind of ending than a secure resolution, but that’s really all you want by the end.  It was a little scary, though, so I don’t know that I’d let little kids watch it, at least.  If you’re into cautionary tales about technology gone wrong (and then right, and then wrong, and then right) then this is definitely an interesting movie to watch.  It’s short, too, which I didn’t realize going in. I don’t know if it’s something I’d want to watch over and over again, though I would like to see it one more time, maybe, for clarity.